I. The Importance of Discipleship

Jesus wants His Church to be busy making disciples.

“And Jesus came and said to them, “All authority in heaven and on earth has been given to me. Go therefore and make disciples of all nations, baptizing them in the name of the Father and of the Son and of the Holy Spirit, teaching them to observe all that I have commanded you. And behold, I am with you always, to the end of the age.”

Here is a video that discusses some of the problems involved in Discipleship.

Bringing Discipleship Back to the Local Church

II. The Goal of Discipleship

The goal of Discipleship is to learn obedience to all of the commands we are given in the Bible. The kind of obedience God is asking for involves being mentally and emotionally prepared to suffer for what we believe (see Matthew 10:16-22 ESV).

But how exactly are we supposed to live up to God’s expectations?

Here are some resources you can use to get started.

#1. Chapter one of Wayne Grudem’s book. 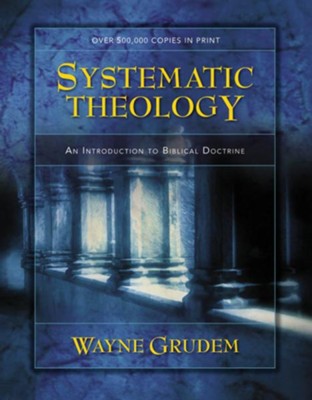 “No Substitute” is the first sermon found in the book pictured below, and it would be a good place for a new Christian to begin exploring some of the problems the Western Church has been having. 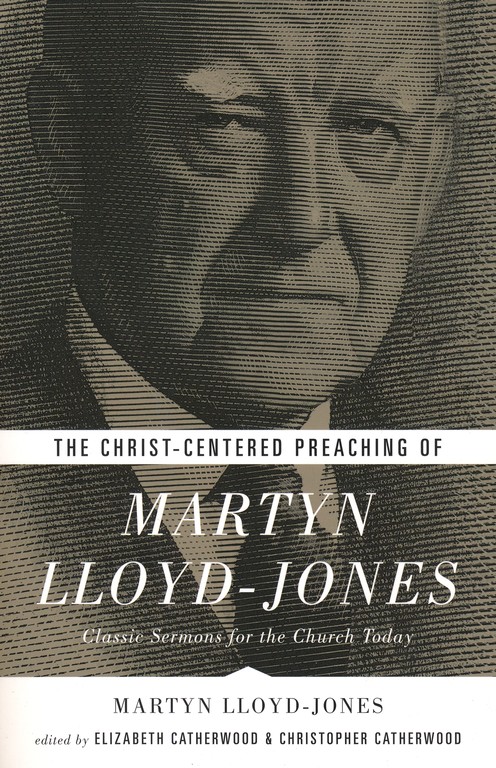 K. P. Johannan, the founder of Gospel for Asia, wrote a book that has good insights into making disciples while he was working to build a missions organization that gives the Church in America a chance to help the Church in India send out missionaries to the poorest of the poor. Here is an idea for those of you who live in a Western country where Churches are allowed to meet publicly without fear of persecution.

#1. Volunteer to start a Discipleship Orientation class in a traditional Church setting.

Would you consider starting a class that introduces people in your area to the three books I recommended above? If you are familiar with Sunday School programs, you could start a class based on these in your area to share these materials.

If you live in an area where Christianity is illegal, then we also have an idea to share with you. There are some things you can do. Perhaps the best way to explain is to share a story I heard from a friend named Nik Ripken in his book “The Insanity of God.” Listen to this story about a Russian believer named Dmitri:

“Dmitri told me that he had been born and raised in a believing family: his parents had taken him to church as a child. Over the decades, he explained, communism slowly destroyed most of the churches and places of worship.

By the time he was grown, Dmitri told me, the nearest remaining Church building was a three day walk away. It was impossible for his family to attend church more than once or twice a year.

One day, Dmitri told me, “I said to my wife: You’ll probably think I am insane…I know I have no religious training whatsoever, but I am convinced that our sons are growing up without learning about Jesus. This may sound like a crazy idea…but what would you think if just one night a week we gathered the boys together so I could read them a Bible story and try to give them a little of the training they are missing because we no longer have a real Church?”

Eventually Dmitri got caught and was accused of starting an illegal Church in his home.

When that happened he told the authorities “I have no religious training. I am not a pastor. This is not a church building. We are just a group of family and friends getting together. All we are doing is reading and talking about the Bible, singing, praying and sometimes sharing what money we have to help out a poor neighbor.

How can you call that a Church?”

What if there were one person who once a week had a Discipleship Orientation? What if seven other people volunteered to help people in your area deal with doctrines I have organized into the Seven Tasks of the Teacher on this website?